He is a serial tech-entrepreneur, having launched businesses in London, New York, and California.

More than of his articles on security, cloud computing and data centers have been published in print and syndicated worldwide. As a bitcoin entrepreneur, Andreas has founded three bitcoin businesses and launched several community open-source projects. 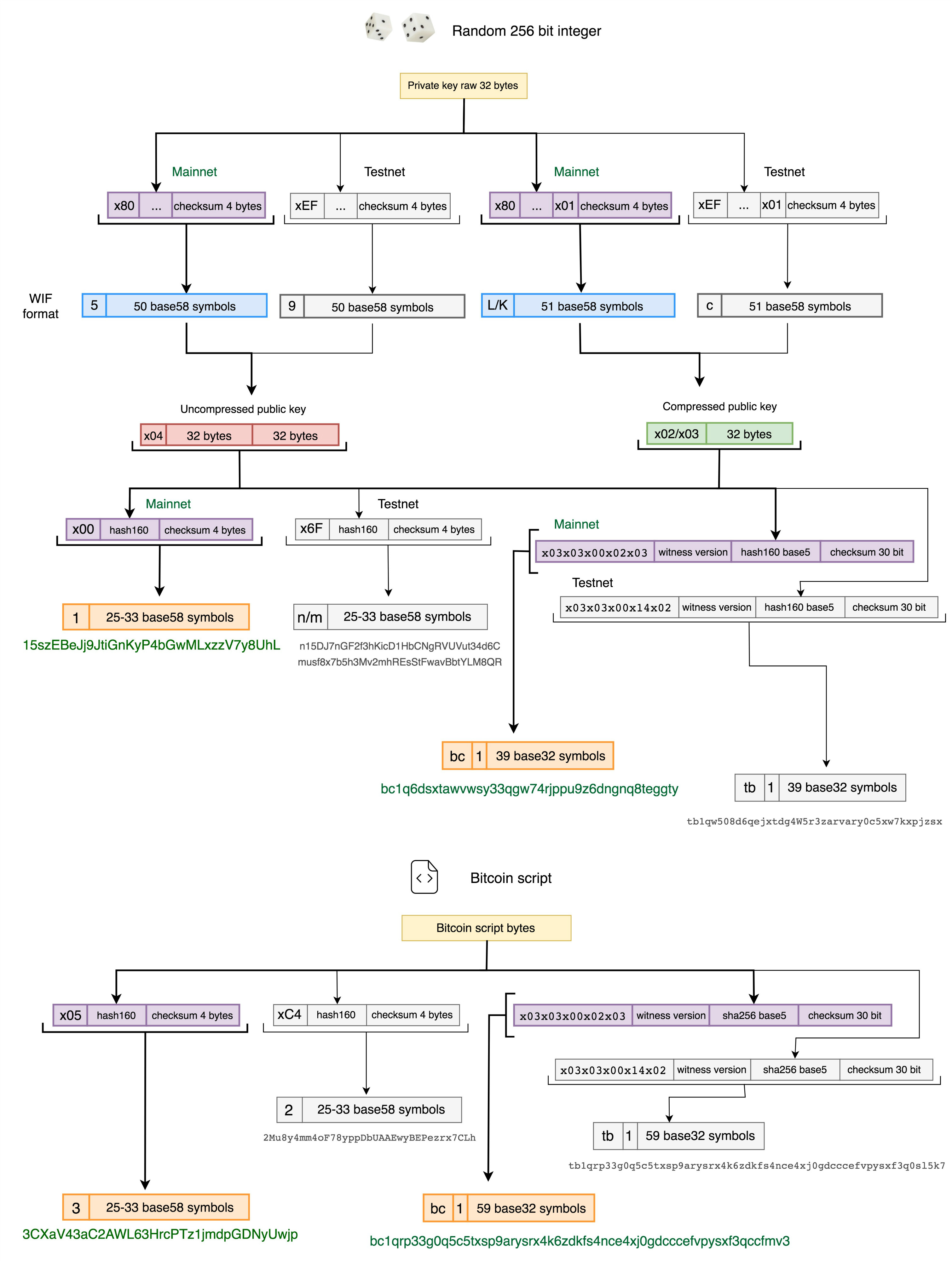 He often writes articles and blog posts on bitcoin, is a permanent host on Let's Talk Bitcoin and prolific public speaker at technology events.

Andreas serves on the advisory boards of several bitcoin startups and serves as the Chief Security Officer of Blockchain. 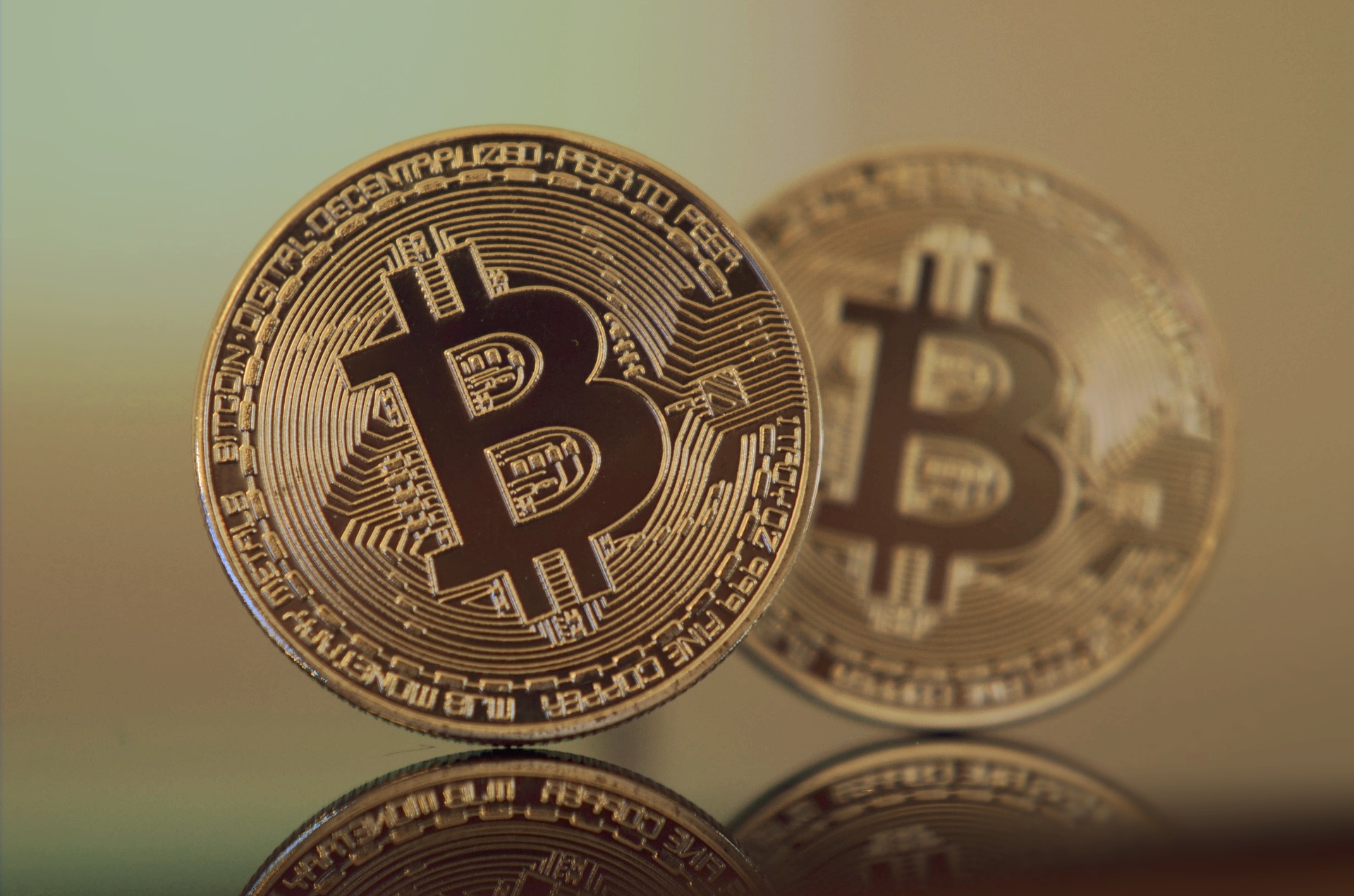 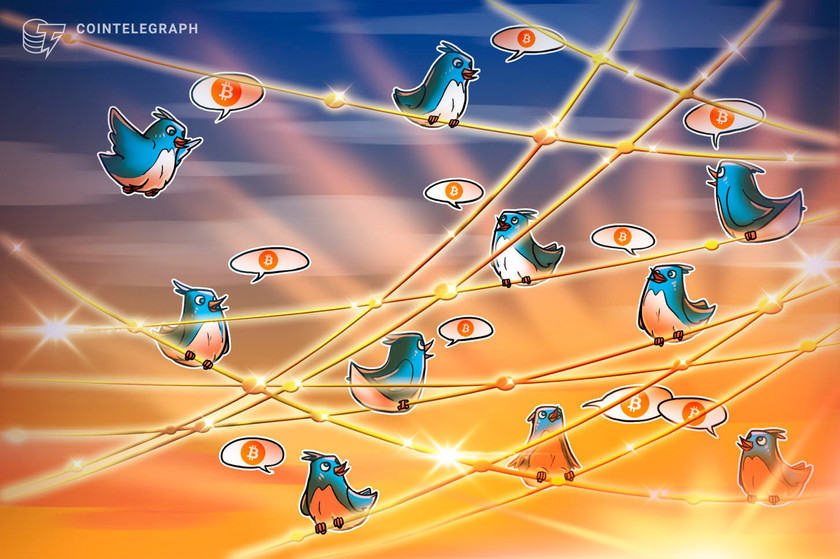 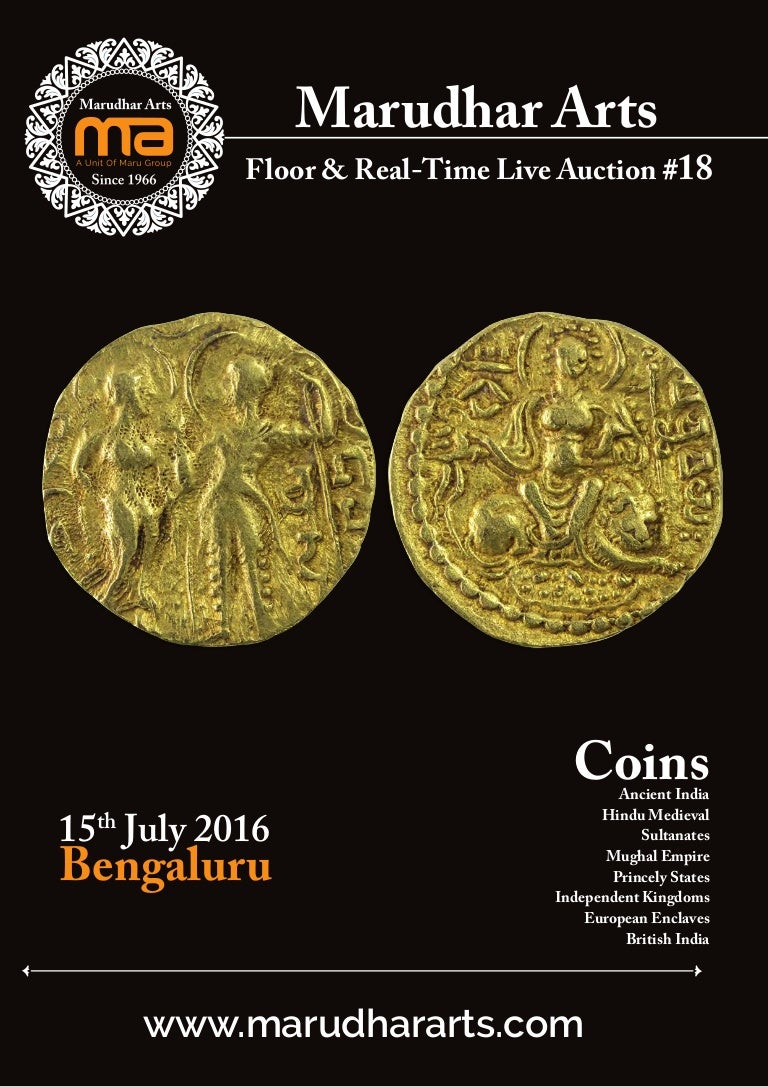 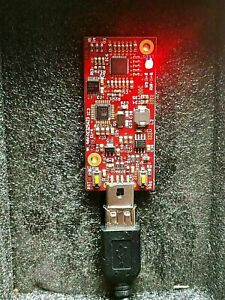